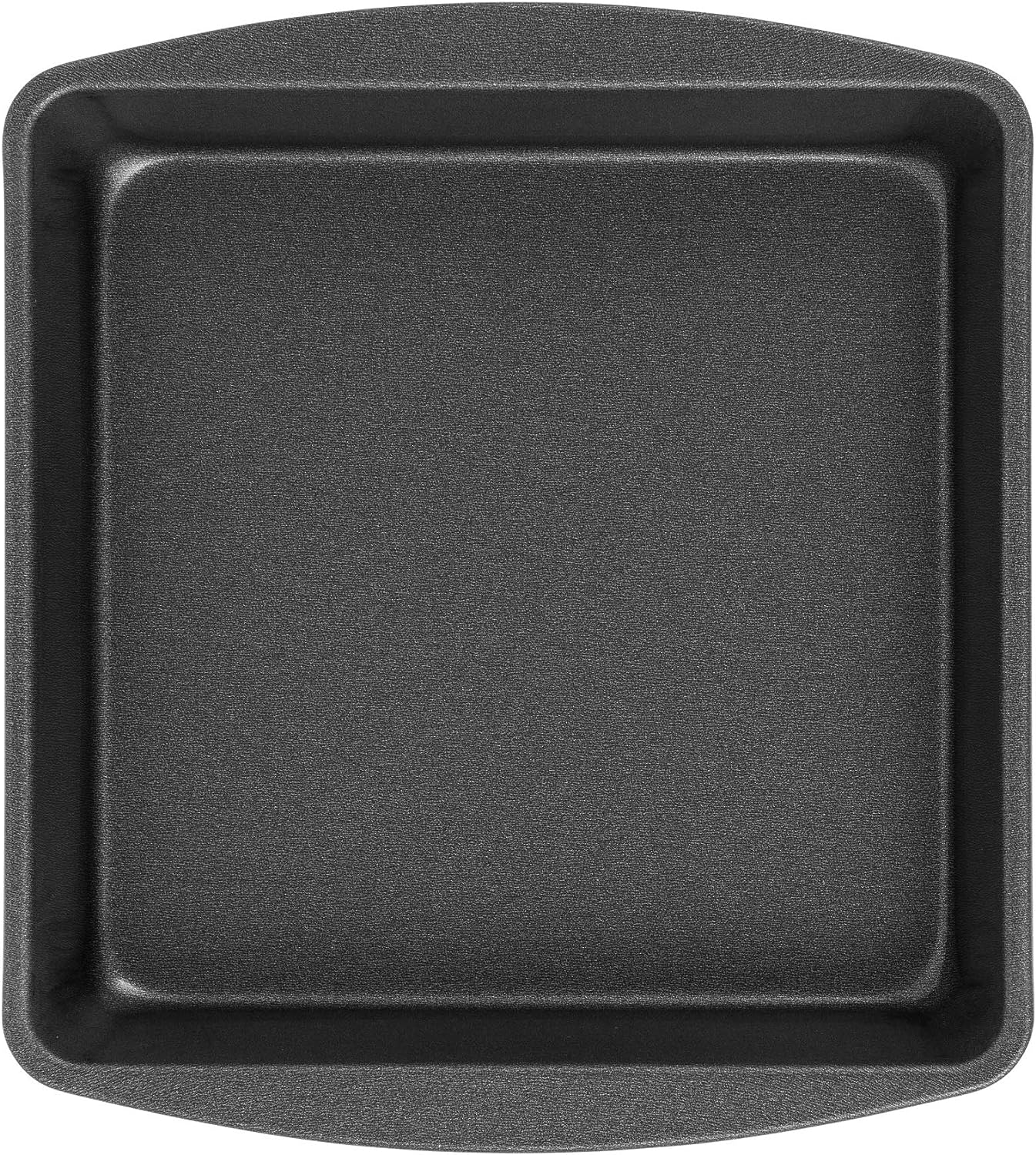 Why Bake with ProBake?

ProBake is a bakeware collection designed for high performance making it an ideal choice to withstand the wear and tear of everyday use. Each pan features Teflon Xtra nonstick that extends pan life and performance, while offering superior release and easy cleanup.